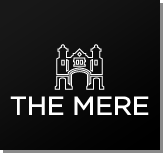 The Mere Hotel, Golf Resort and Spa, near Knutsford in Cheshire was first established as a Country club in 1934, but it wasn’t until 2012 that a major investment programme saw the addition of the 70-bedroom hotel and Spa. To Golfers and Non-Golfers alike, Mere enjoys an enviable reputation for high standards in every aspect of the services it offers.

At the start of our dialogue with the Mere Management team, we were advised that over 1500 lightbulbs had been changed in the latest 12 month period!
It quickly became clear that higher than average grid voltage was playing a significant part in shortening the working life of those bulbs! 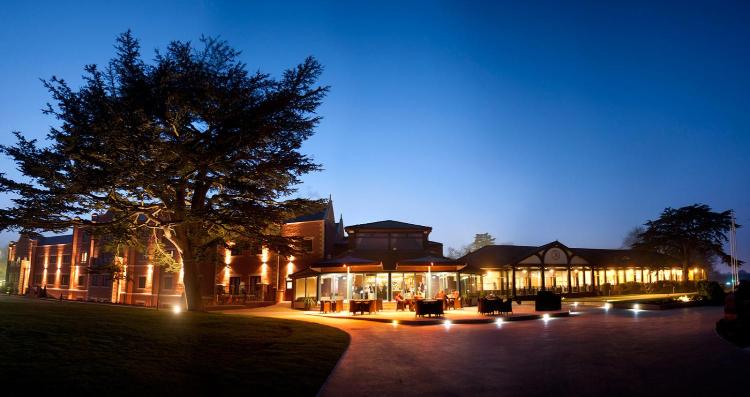 An 800amp Optimiser was installed between the main meter and distribution board, in July this year. A late-notice requirement to alter the ti-ming of the necessary power-off part of the work overnight was accommodated and the overall job was completed with the minimum of disruption (4 hours of power-off time, at night).

During the month of November 2019, the intelligent monitoring reports have confirmed a consistent 24/7 reduction in Kwh consump-tion of 9.75%. 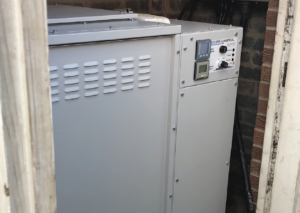 We took the decision to install a KVA Optimiser earlier this year, and after several meetings we decided to use Powerdown220 to provide and install it. Throughout the process we have had excellent communication with Stuart. Ours has been a particularly challenging process to implement due to the fact that we are a 24hr a day 7 day a week business but we have managed to agree times and dates with our local energy supplier for the installation process. I am very happy with the service we have received from Powerdown! 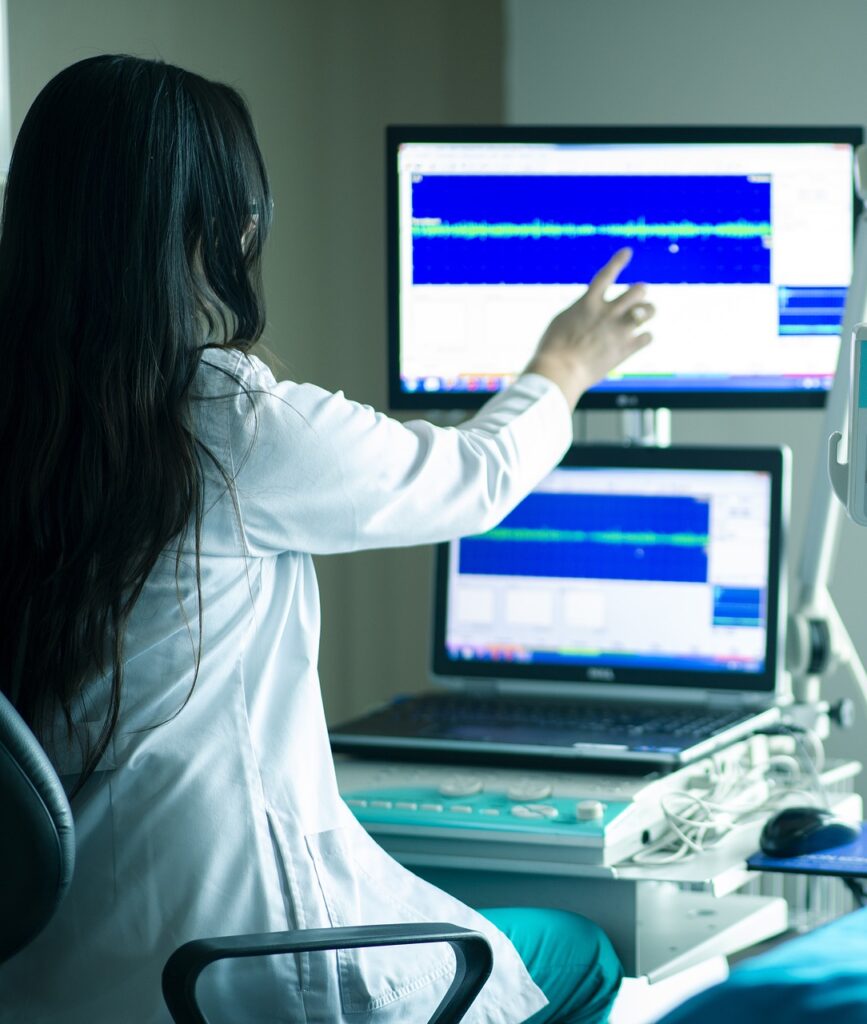 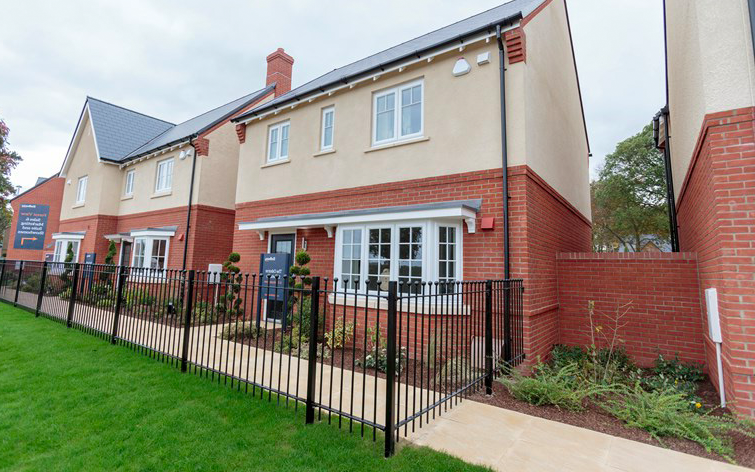 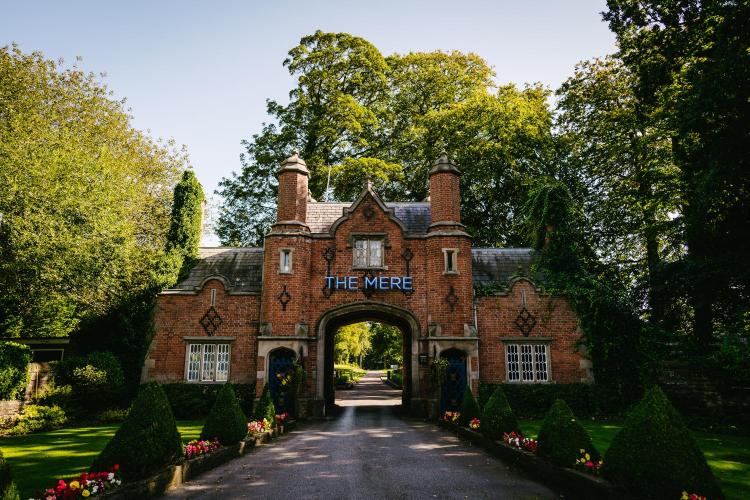 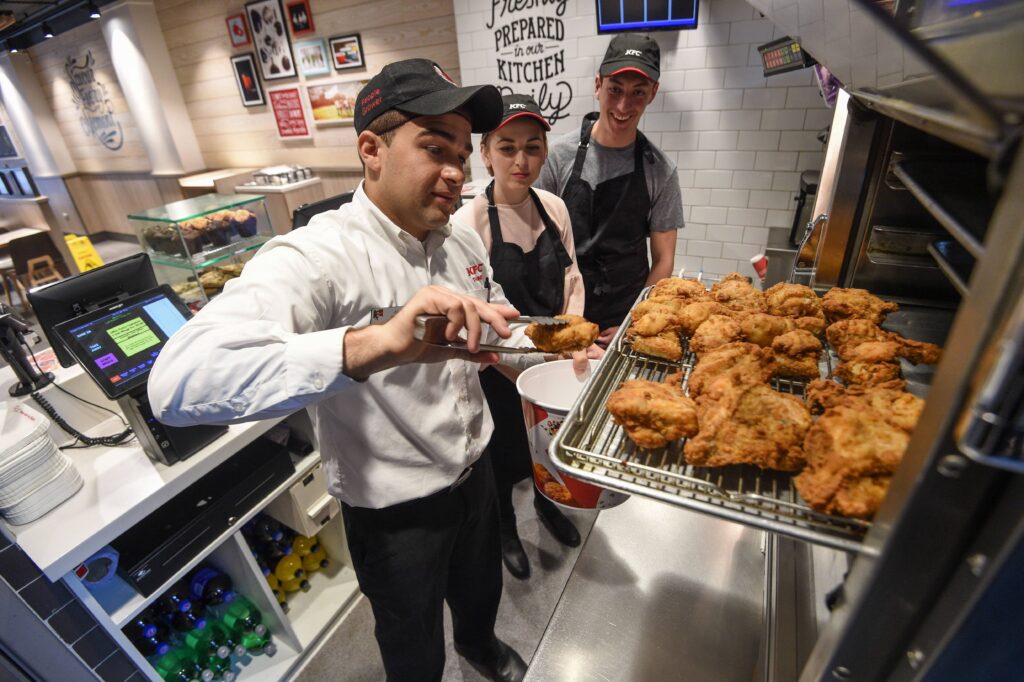 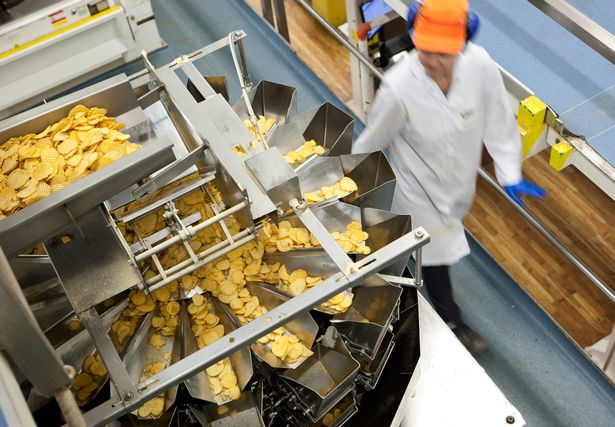 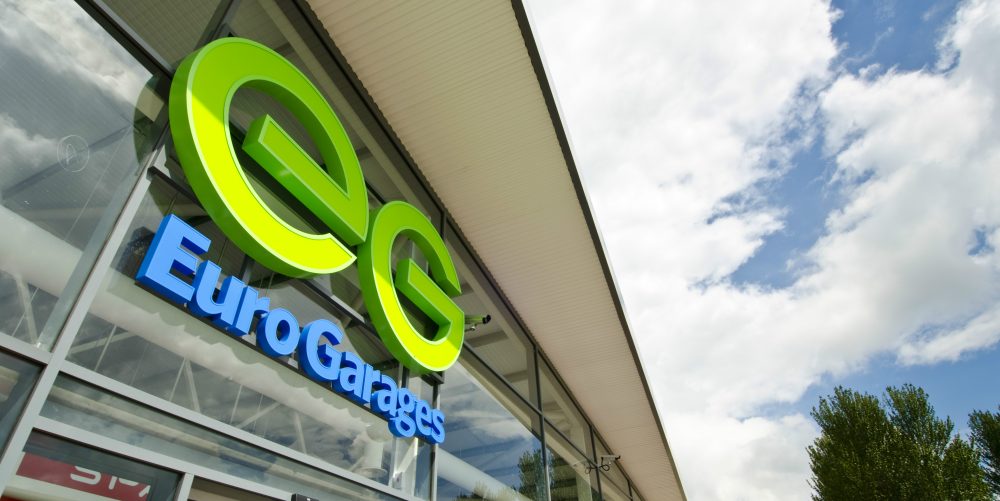 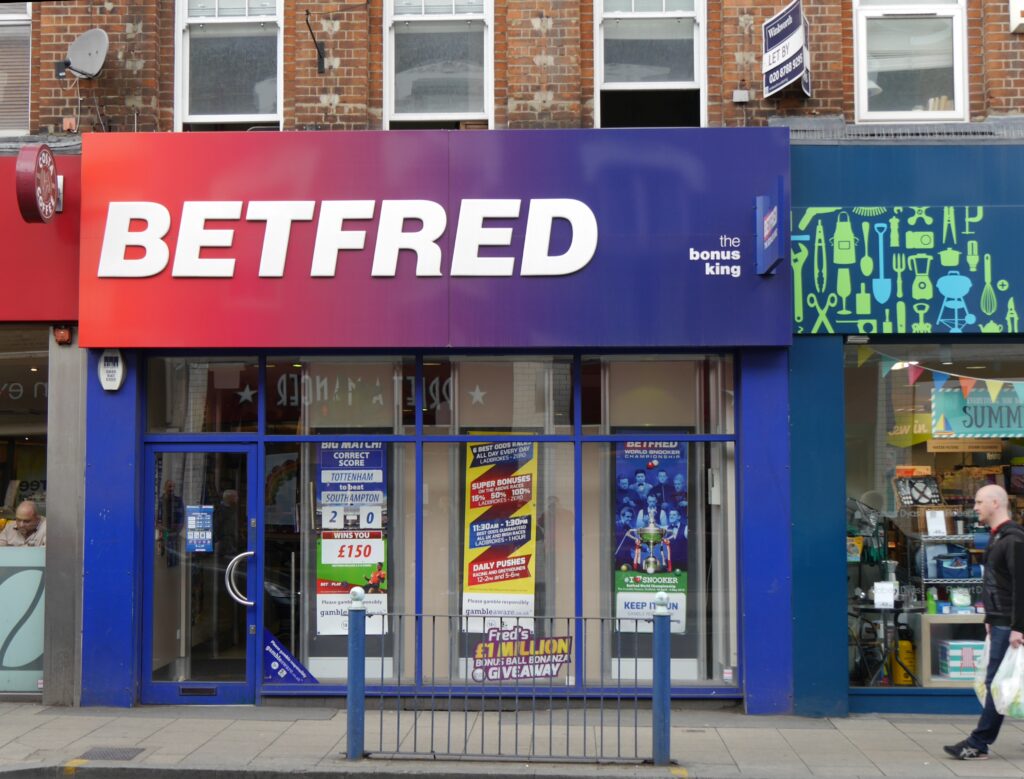 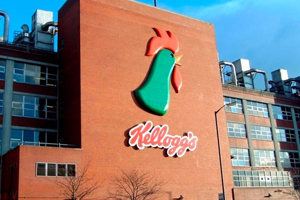 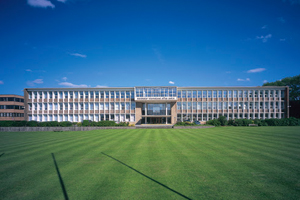 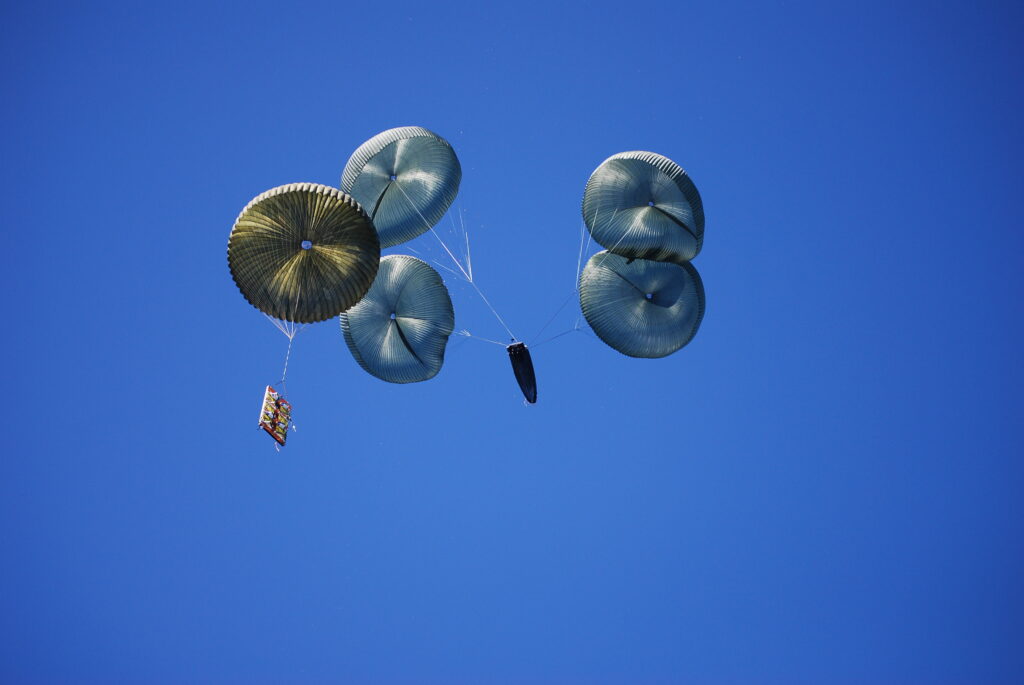 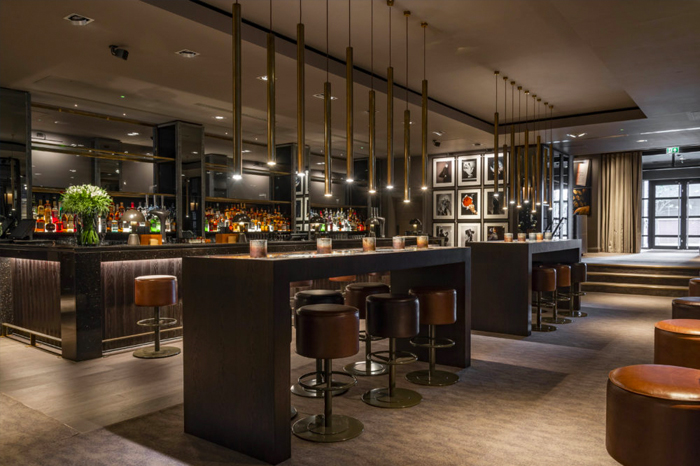 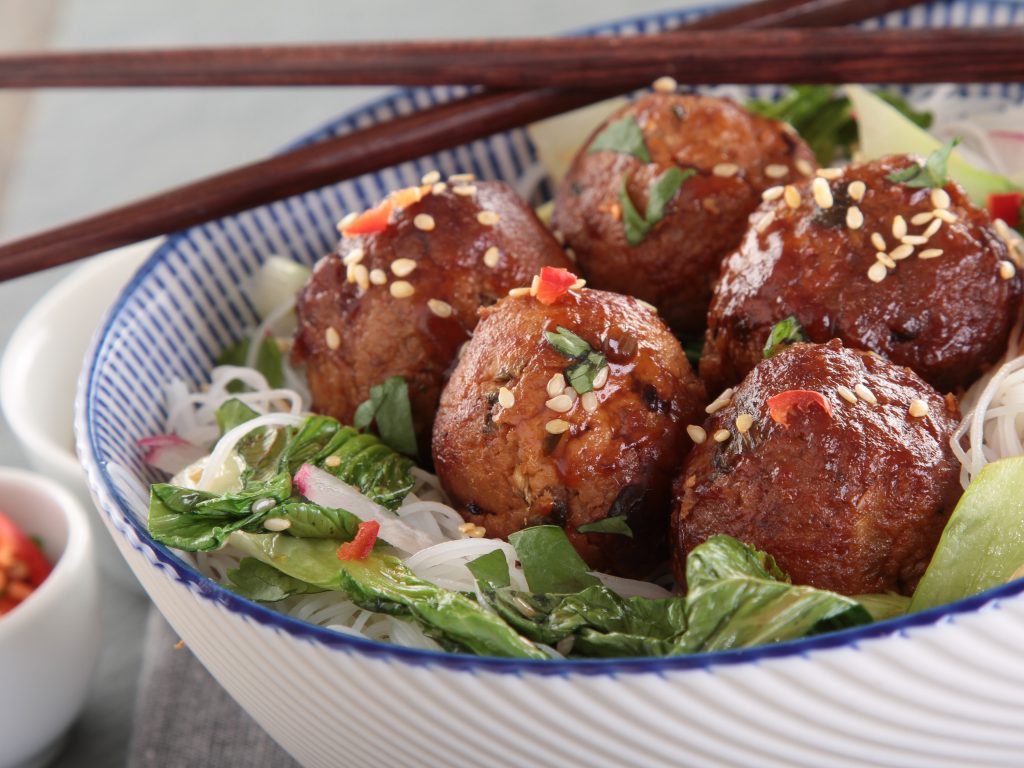 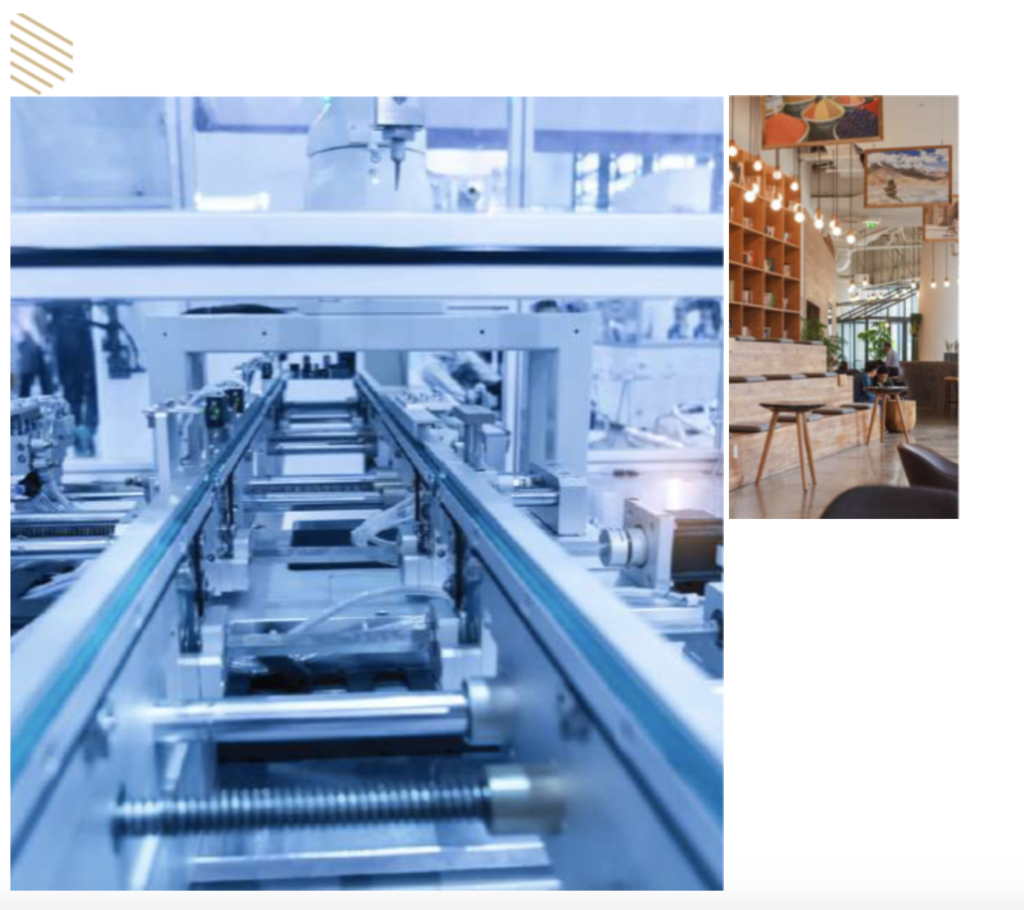